The Economic Crisis of 2008 – Collapse and meaning

The crisis began in September 2008, with the collapse of a financial giant, the Lehman Brothers bank and its effects are still running through the world economy.

Even if the start was given by the folly exuberant American financiers, the roots and the causes of the crisis are much deeper and older. 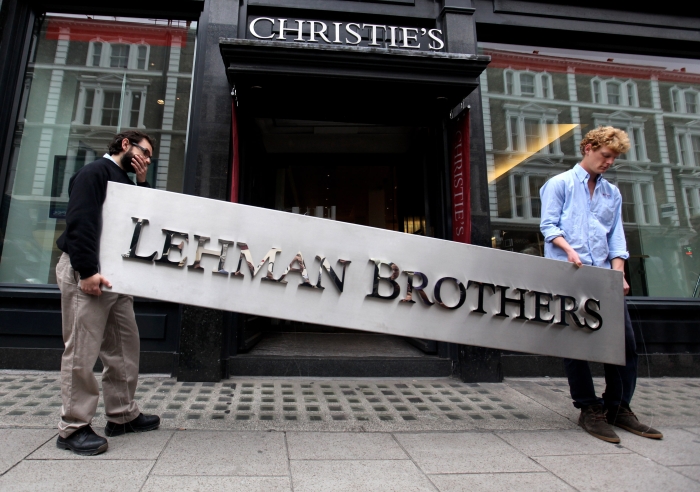 Who is to blame? First, those institutions and economists who should have seen it come and should have learned the lessons of the 1930 crisis, the central banker and all the regulators who tolerated this irrational behavior of the largest American banks. Then, one should also take into consideration the so called ”Great Moderation” – the previous period of stable economic growth and low inflation that encouraged risk-taking and irresponsible complacency. Not just in the USA, as a matter of fact, but also in Asia and in Europe, where most of the banks diminished the global interest rates.

In this context came the “subprime” crisis in America, a tsunami of foolish mortgage lending. Almost anyone could start a loan, the house prices we pushed down, but very soon the borrowers started to struggle to pay back the loans. The whole world seemed less risky at that time and humble consumers joined in the collective delusion that prosperity could be achieved by piling up debts.

The financial engineers of the big and powerful banks made another big mistake by gathering the risky mortgages in pools. This system works only as long as the risks of these loans are not correlated, and the banks’ belief was that the markets in different regions of the United States would rise and fall independently of one another. But their argument proved to be wrong, as a national slump of the house prices started in 2006. 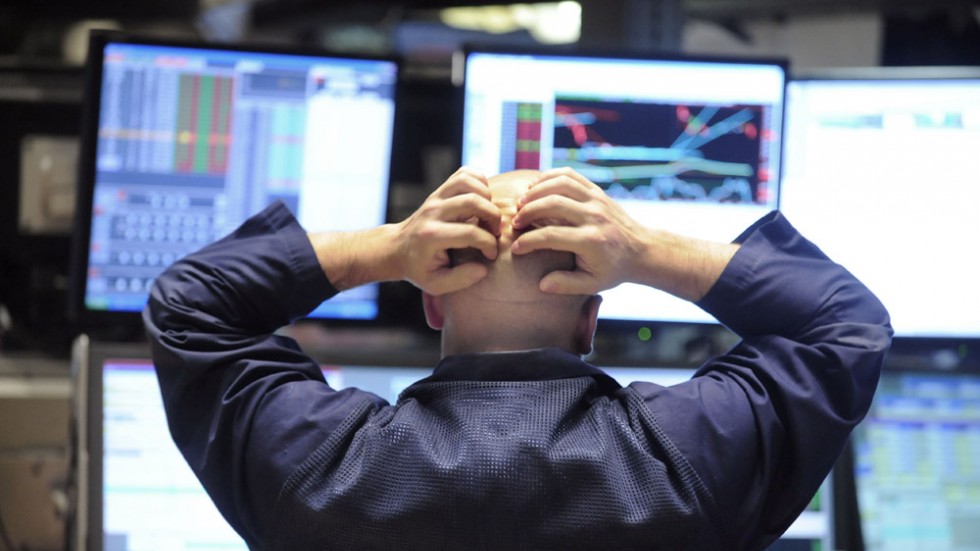 There is still a disagreement between economists as to whether the low rates were indeed the result of central bankers’ misjudgment or a consequence of rapid shifts in the global economy. The fact is that the Great Moderation increased the temptation for banks and hedge funds to amplify their investments, as the low rates appeared to be stable. But America’s housing market rapidly switched on the red alarm button and a chain reaction began, exposing the vulnerabilities and the failures of a financial engineering who din not provide protection when confronted to a system issue, thus triggering a pyramid of debts which lead to the bankruptcy of the American bank giants, crossing the oceans towards East and West, resulting in the economic and social chaos of the world crisis.

Economics, moreover finance appear to be very scientifically built and far from the whims and shifts of people or small entities. But in fact they are extremely volatile and subject to instant emotivity. The crisis of 2008 was not provoked but certainly enhanced by panic and mistrust. Banks, investors, markets, nobody trusted anybody anymore, which lead to further imbalances.

America is not the only one concerned when speaking about collapse, as Asia and Europe played an important part too, even though the latter claimed to be an innocent victim. There were Asia’s excess savings on one side, and Europe’s huge internal imbalances between the Northern and the Southern countries of the euro zone on the other.

One of the main lessons of this crisis is that we should not trust alluring systems built on flimsy foundations. But there is also a reflection to be conducted on our greed and thirst for easy profits, on the lack of moderation that always causes a disparity between wishes and possibilities and allows this kind of speculative bubbles to modify our perception of reality. And finally, we should be aware that globalization means we are all interacting in the same immense net and we all bear the consequences of seemingly local errors. The economy needs regulatory tools as well as a global mechanism, comprehensive and flexible, allowing the systems to re-calibrate and never lose touch with reality.