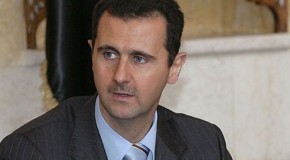 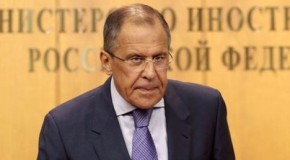 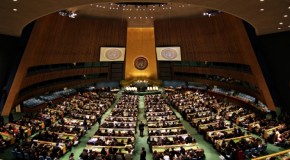 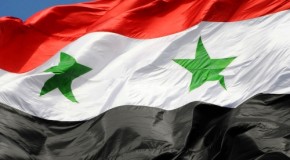 “Once the centre of the Islamic Empire, Syria covers an area that has seen invasions and occupations over the ages, from Romans and Mongols to Crusaders and Turks. A country of fertile plains, high